Jack Daniel's Rye Bottling Note
The Jack Daniel's range grew in 2017 with the introduction of their Tennessee Rye whiskey - the first whiskey from the distillery with a mash-bill that different from the classic Tennessee Whiskey since Prohibition! It features a core of 70% rye, supported by 18% corn and 12% malted barley, and enjoys the same charcoal filtration as their other expressions.

Tasting Note by The Chaps at Master of Malt
Nose: Fried banana, hot chocolate and a hint of toasted grain. 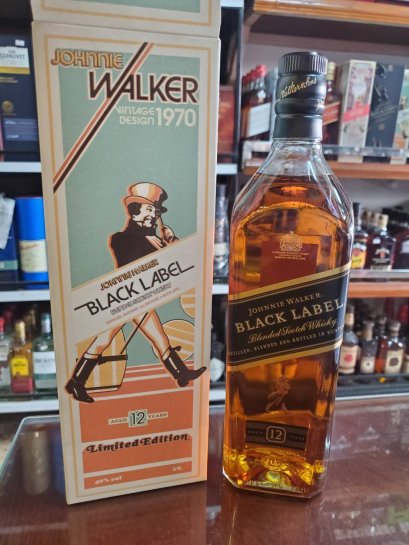