Glenmorangie Duthac Bottling Note
The Duthac comes from Glenmorangie's range of expressions originally released for the Travel Retail market. This particular single malt, name after St. Duthac whose resting place sits at the centre of the Royal Burgh of Tain, has been part finished in Pedro Ximénez Sherry and virgin oak casks before being bottled at 43% ABV. Plenty of rich, mellow elements throughout this one (as you'd expect from Glenmorangie), with touches of sticky PX sweetness and herb-y spiciness. 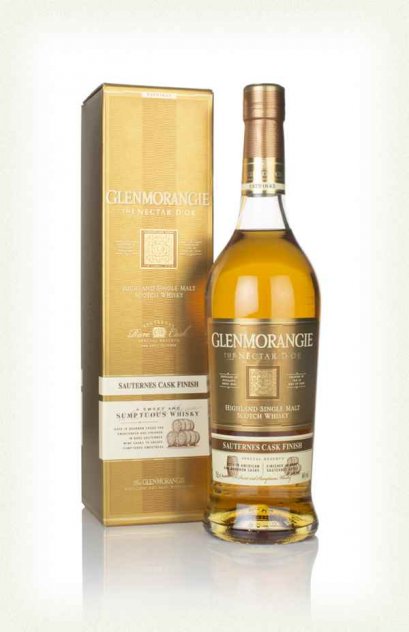